Part two of several posts from the German Autofest. I do not know why I took so few photos of Porsches. Maybe because they are just so common? I really like the Panamera and  it reminds me of the 928 in many ways (except the Panamera has 4 doors). Enjoy! 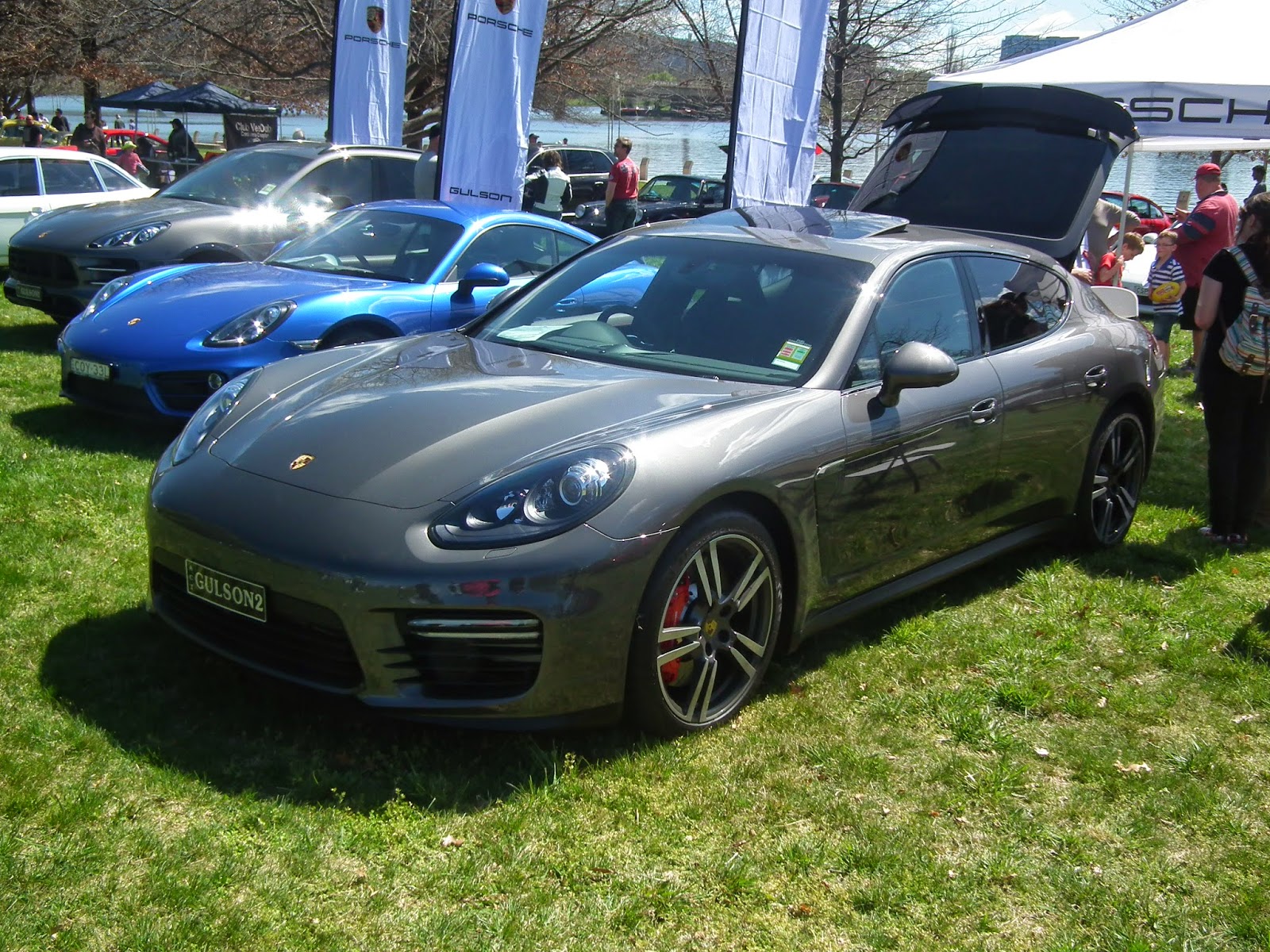 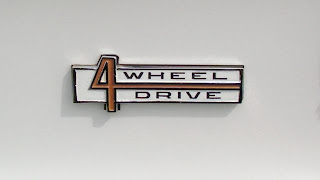 What do you do when you have a car that you developed for an Army contract, that you didn't win? You look at selling it to the public. That's what Ford Australia did in the late 1960's. using the Australian designed and built Ford Falcon, mating its six cylinder engine to Jeep 4WD mechanicals, and offering it to the public.

Unfortunately, the development time on the XY Falcon Ute 4WD and importing some parts such as the special order front axles, took so long that the XA ute was being sold as it was coming to market. In fact it also carries XA parts, such as steering columns.

As the only Australian designed and built 4WD until the Holden Adventra, it was a groundbreaking car, that should have been the start of bigger things - but sadly died almost stillborn. Only 432 were built. That makes them rarer than a Phase 3 (of which there are more today than when built...).
Read more »
Posted by D.C. Haas at 5:45 PM 2 comments: On Sunday September 20, on a glorious Canberra spring day, i went to the Patrick White lawns between the national Library of Australia and Lake Burley Griffin, to look at a few hundred German cars owned by Canberran's.

Over the next week or two I will post quite a few great shots of stunning german cars. Today I start with Volkswagens! 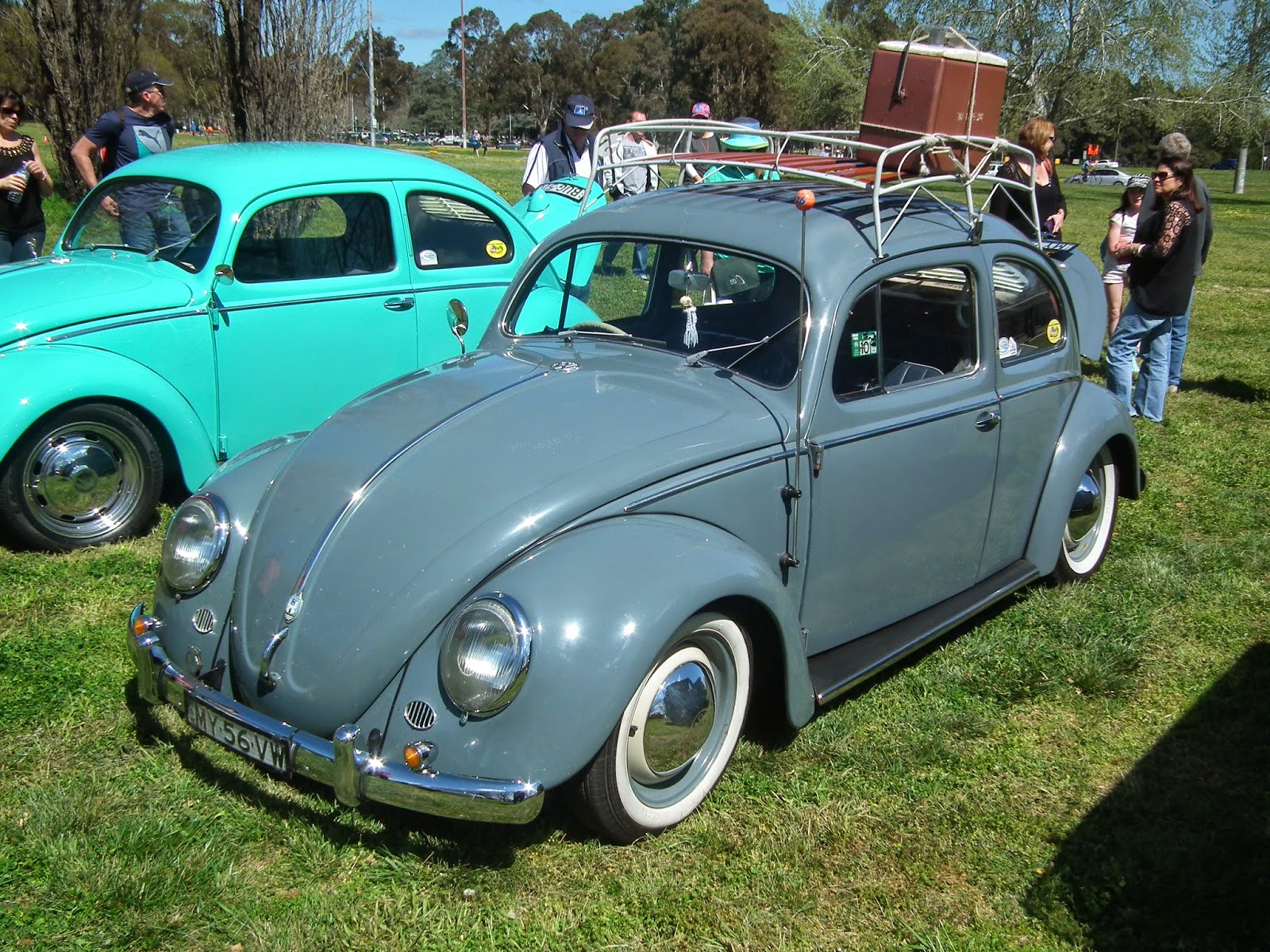 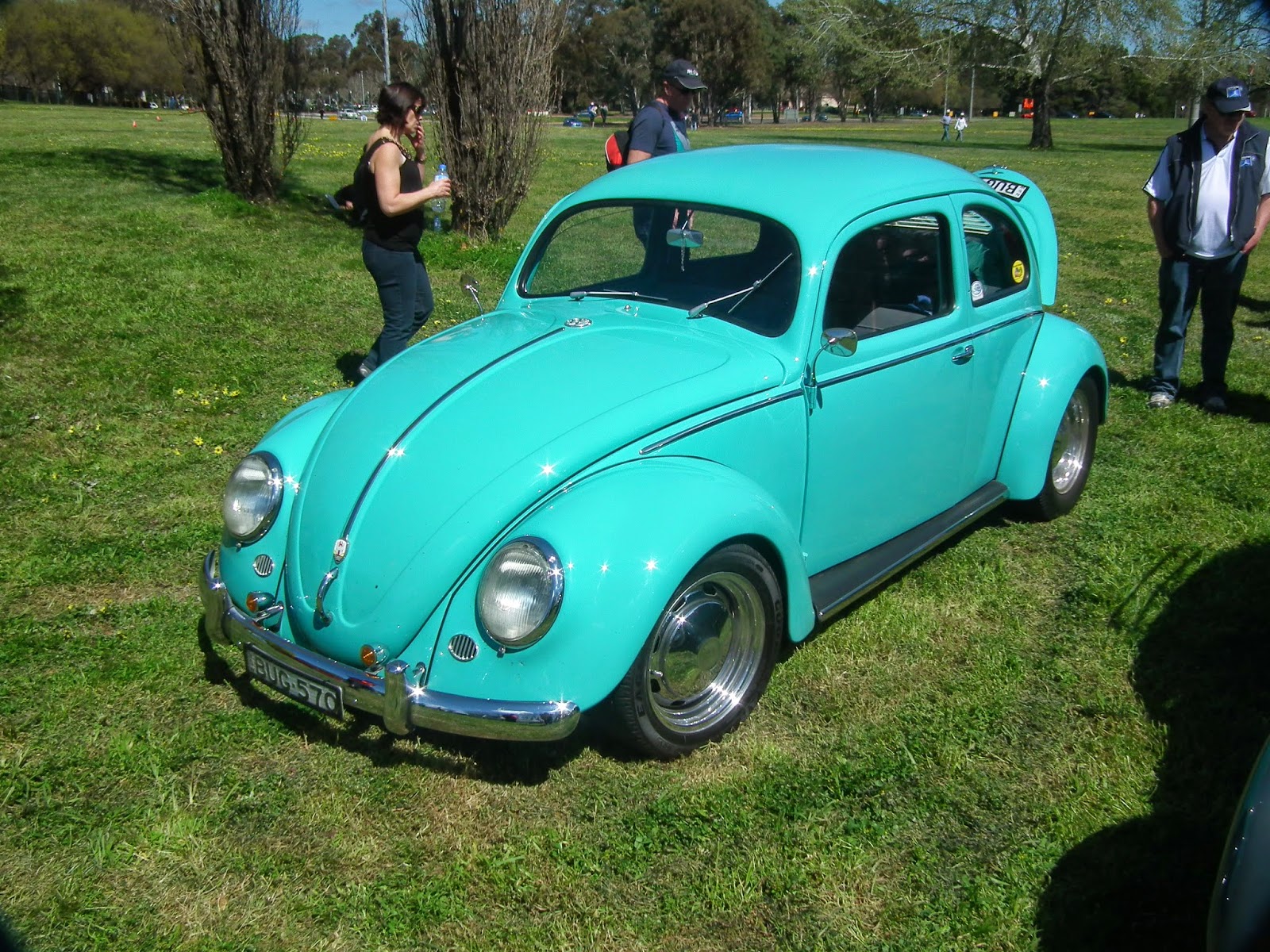 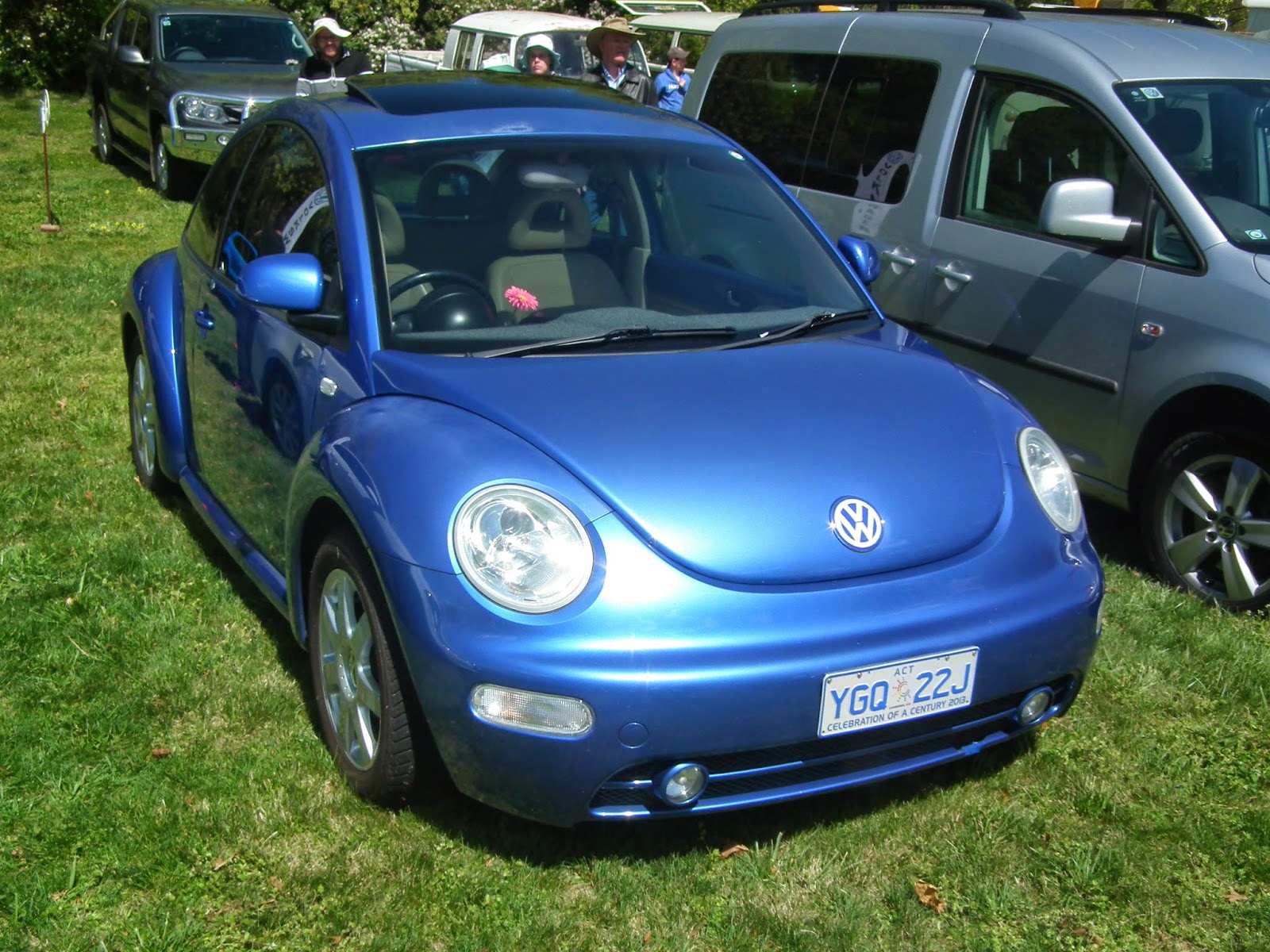 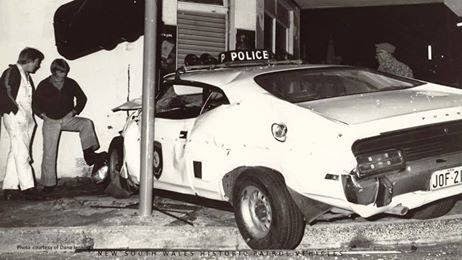 If you like this blog then bookmark the site, and also visit the Facebook page 'On Four Wheels' for more frequent updates.
Posted by D.C. Haas at 6:46 AM 3 comments: 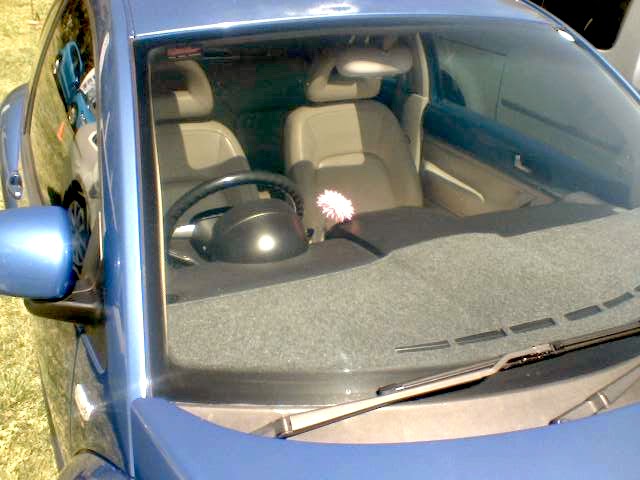 It is Canberra in spring, and the aroma of a thousand flowers fills the air, except for this single flower in a dash mounted vase. Can you identify the car?

Hint: it was at the german Autofest.

If you like this blog then bookmark the site, and also visit the Facebook page 'On Four Wheels' for more frequent updates.

This morning I set out on my way to the German Autofest (report coming soon) and as I was driving through Kingston, an old FIAT caught my eye. I pulled into the carpark in Telopea Way, and saw three old FIAT's. The FIAT owners were deep into conversation, so I couldn't ask them why they had three FIAT's in a carpark, on a Sunday morning. Still, here they are for us all to enjoy. 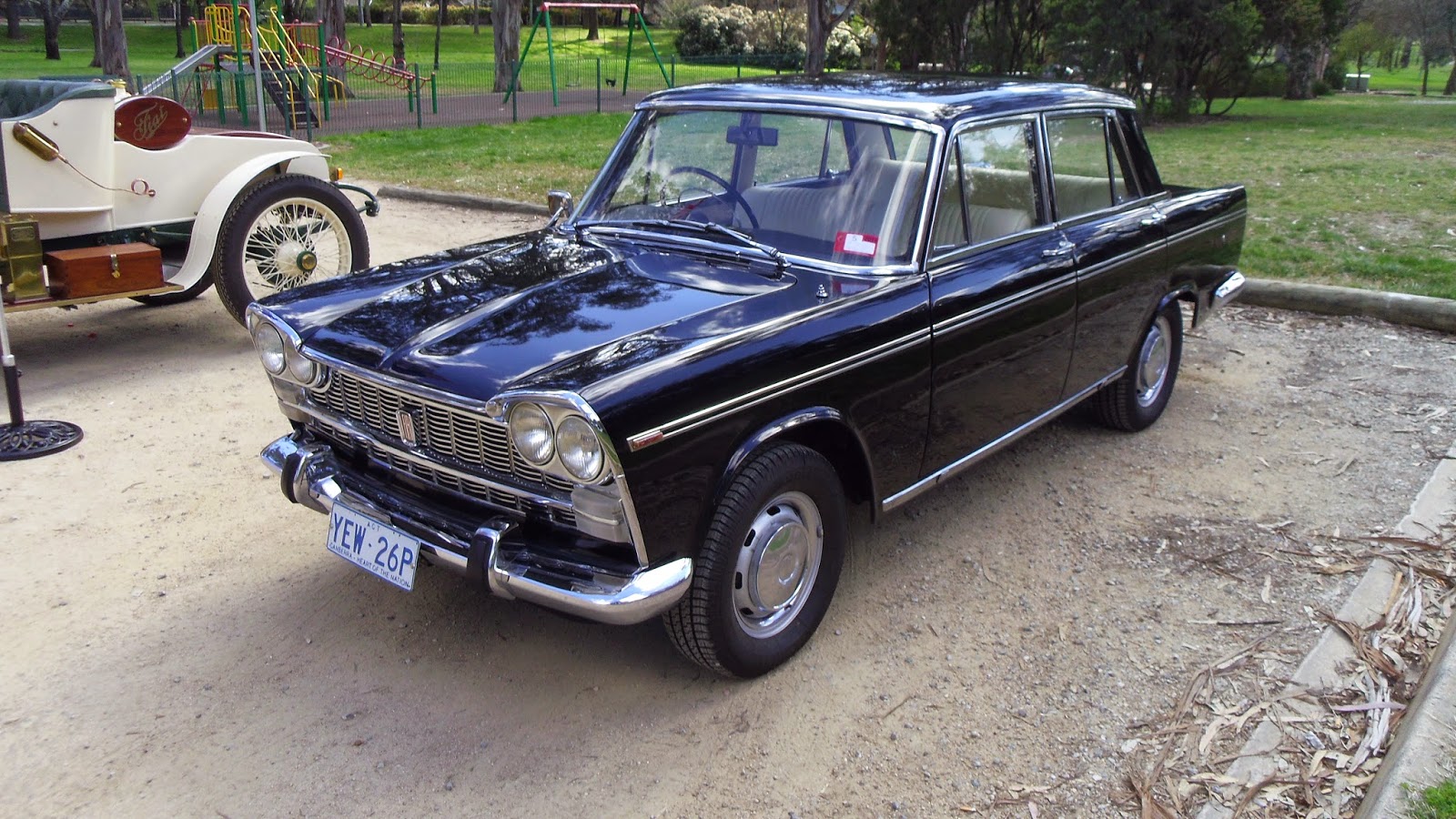 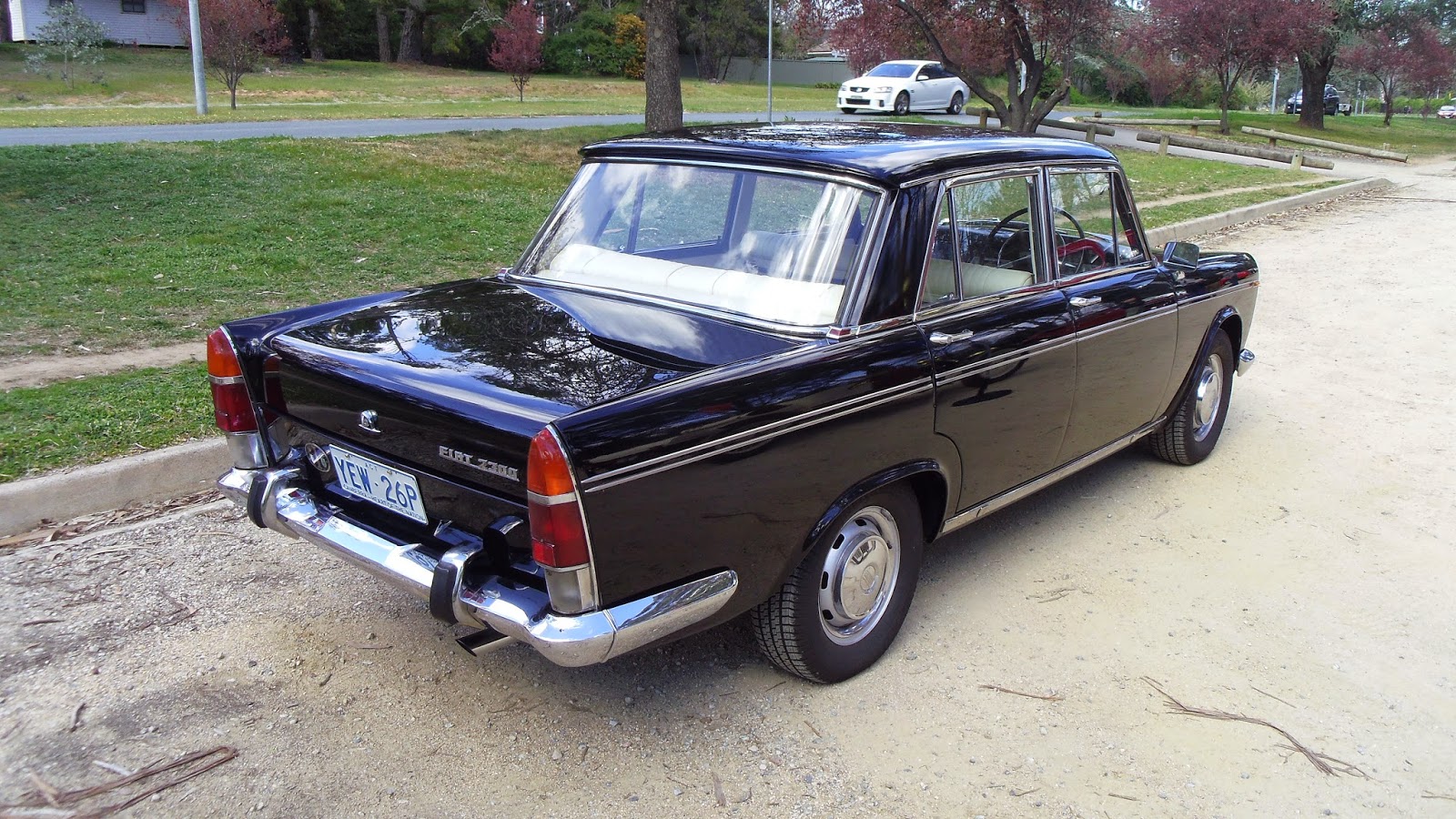 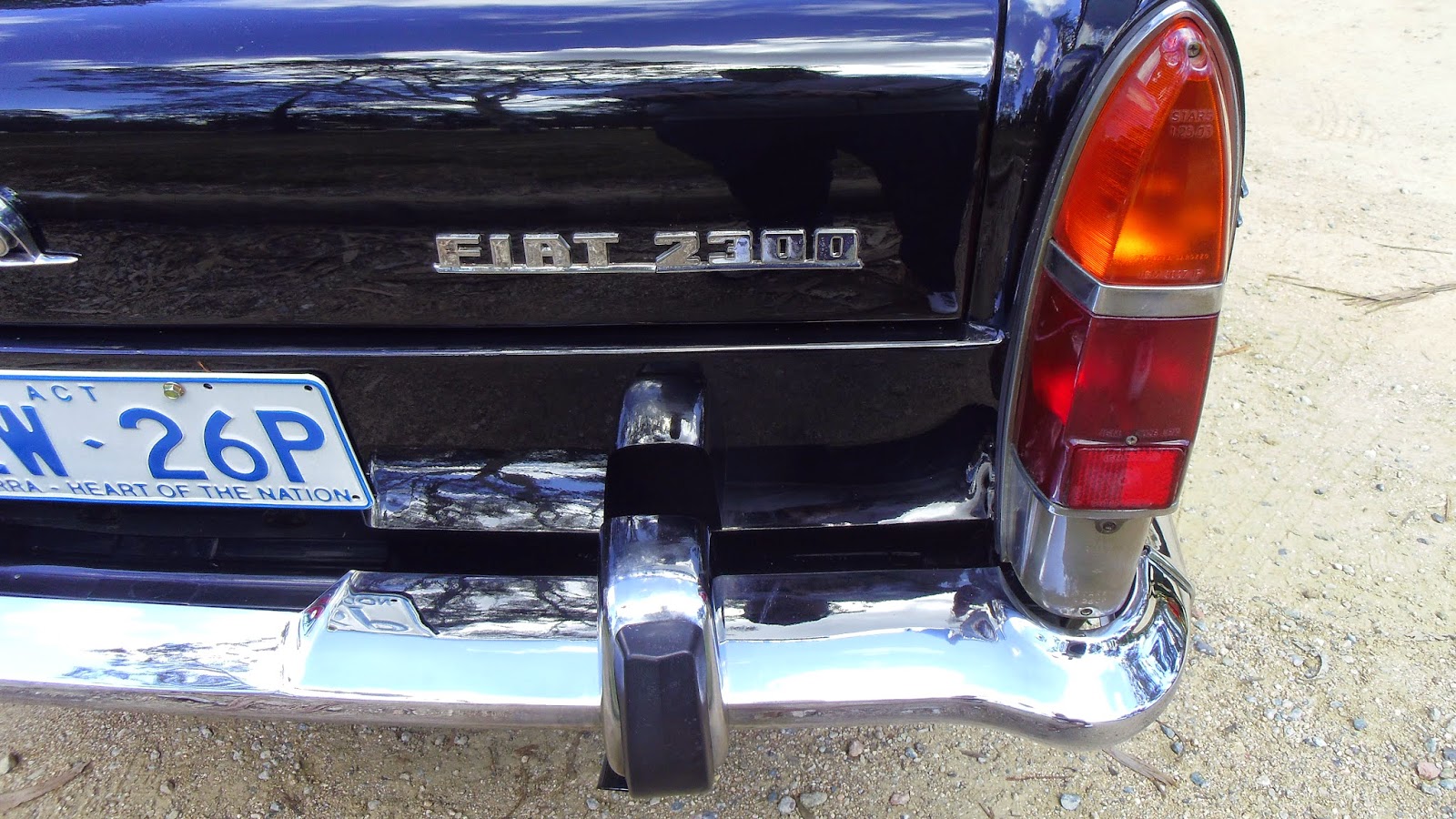 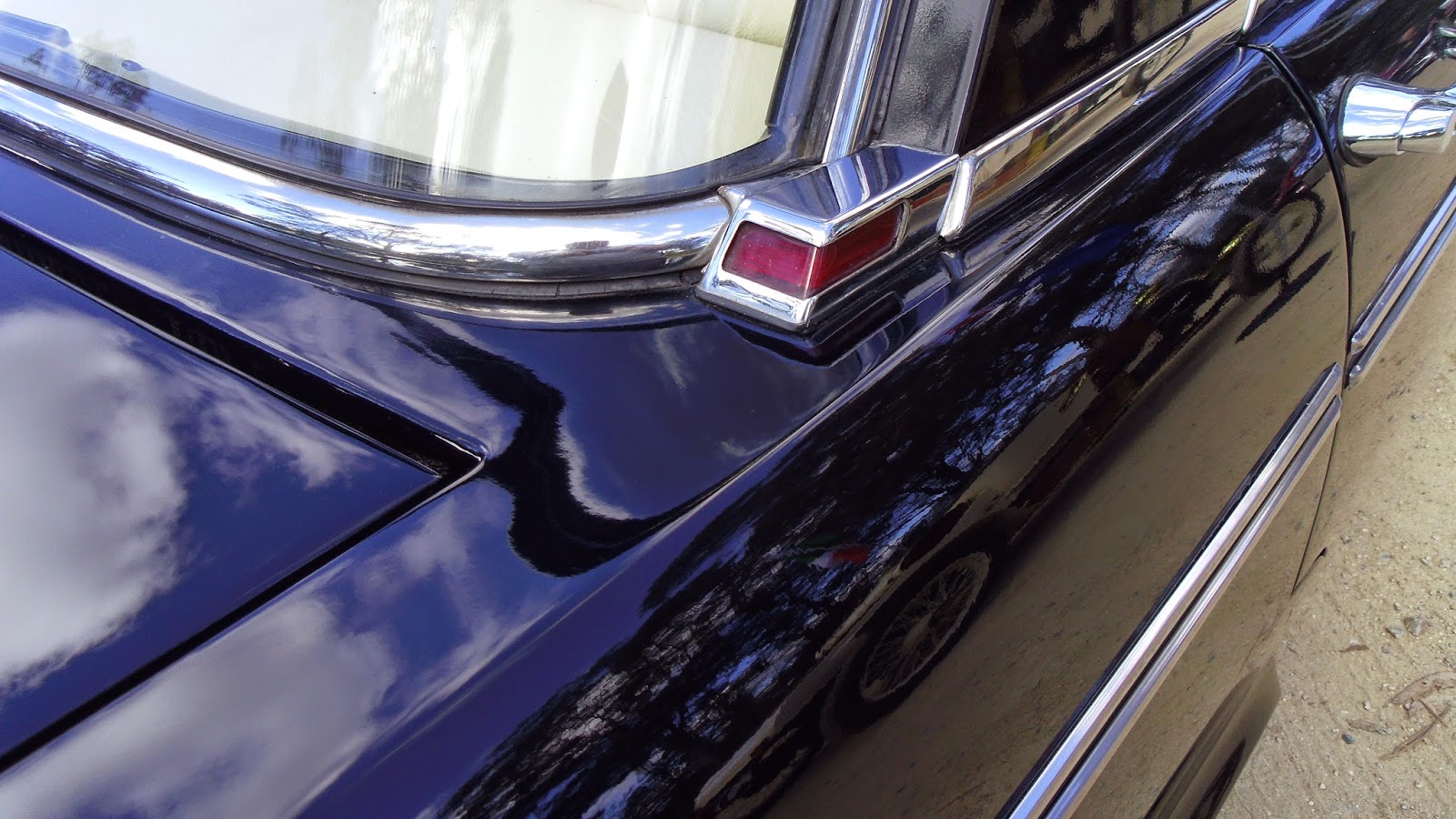 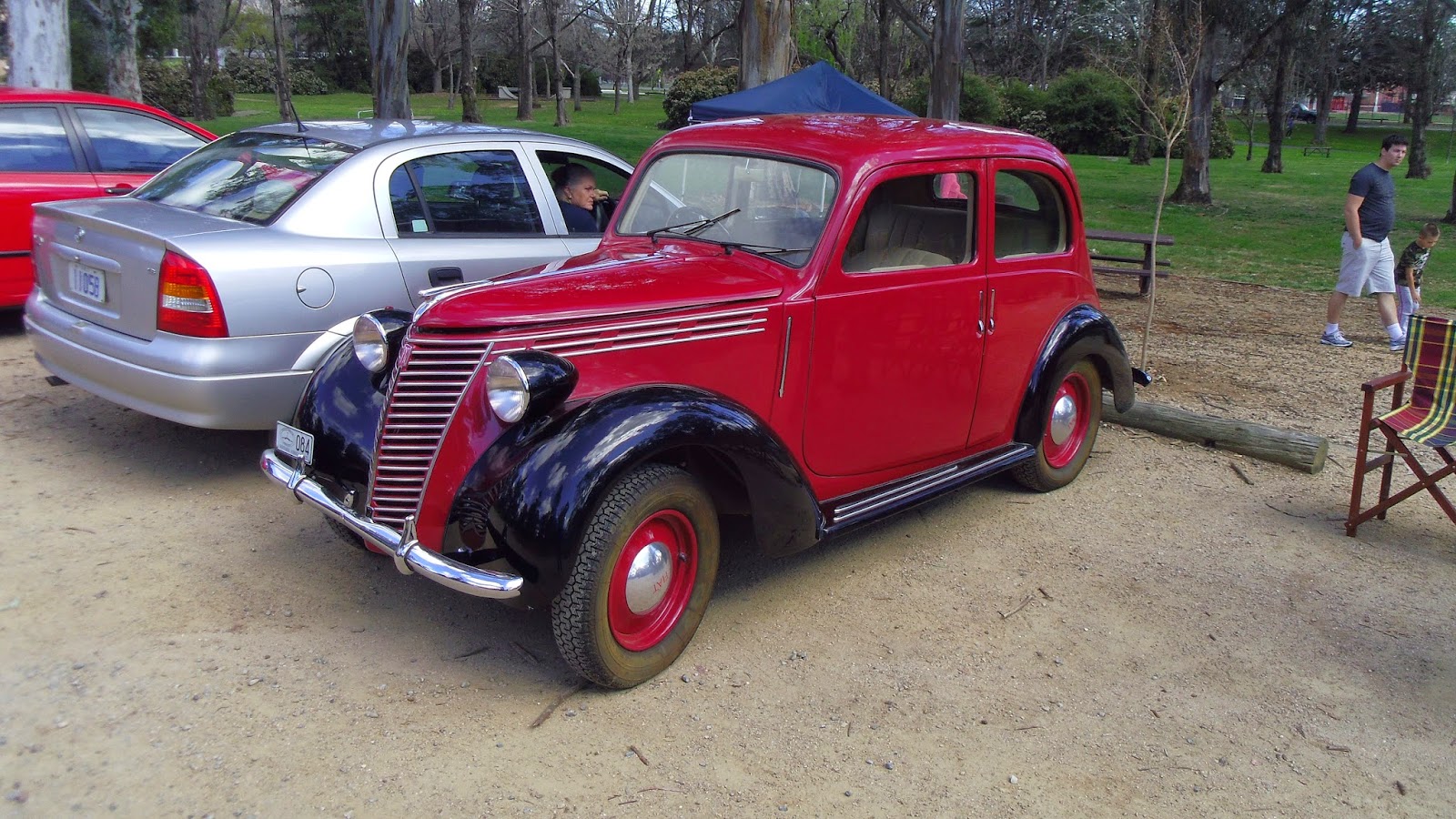 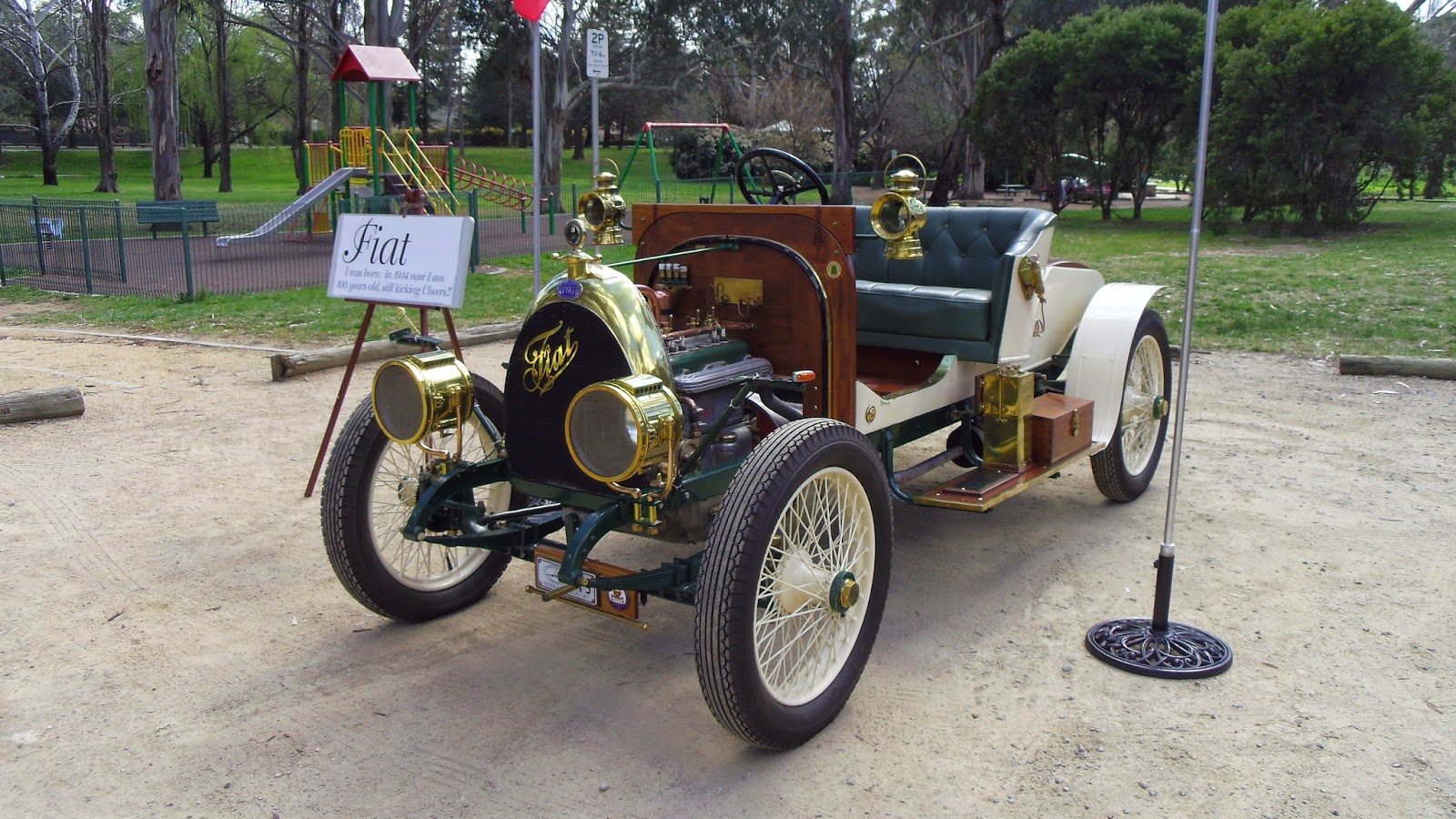 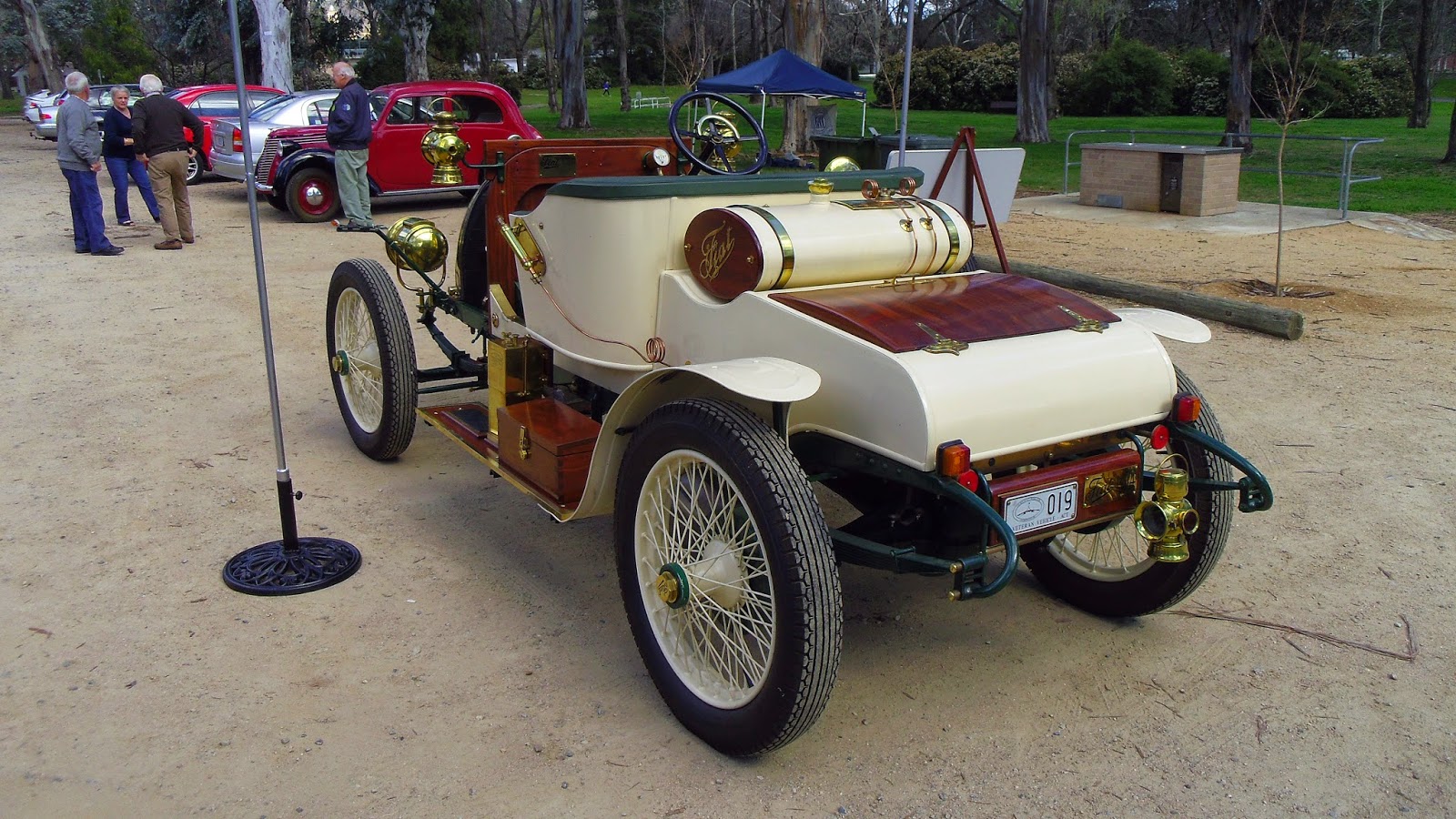 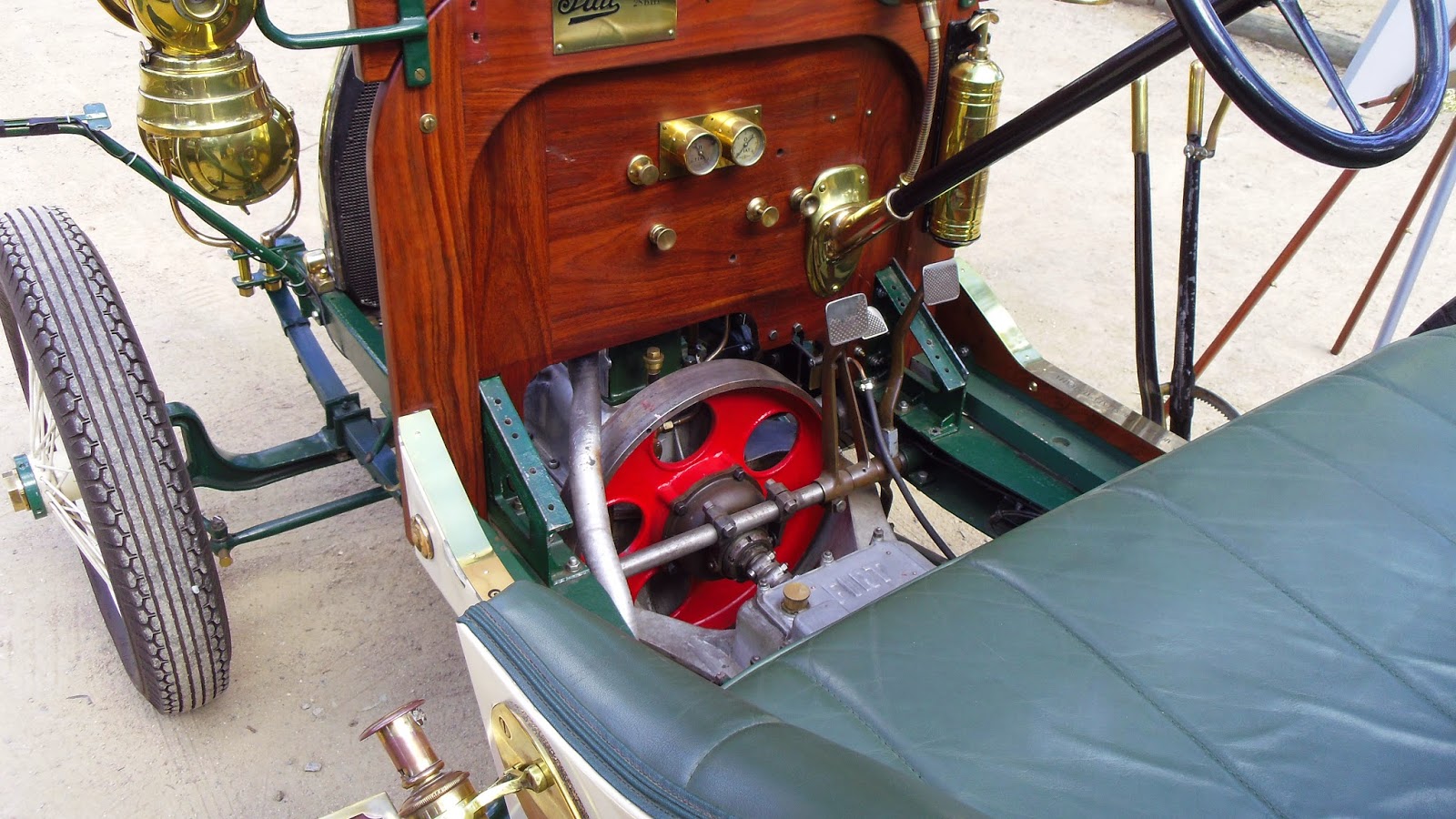 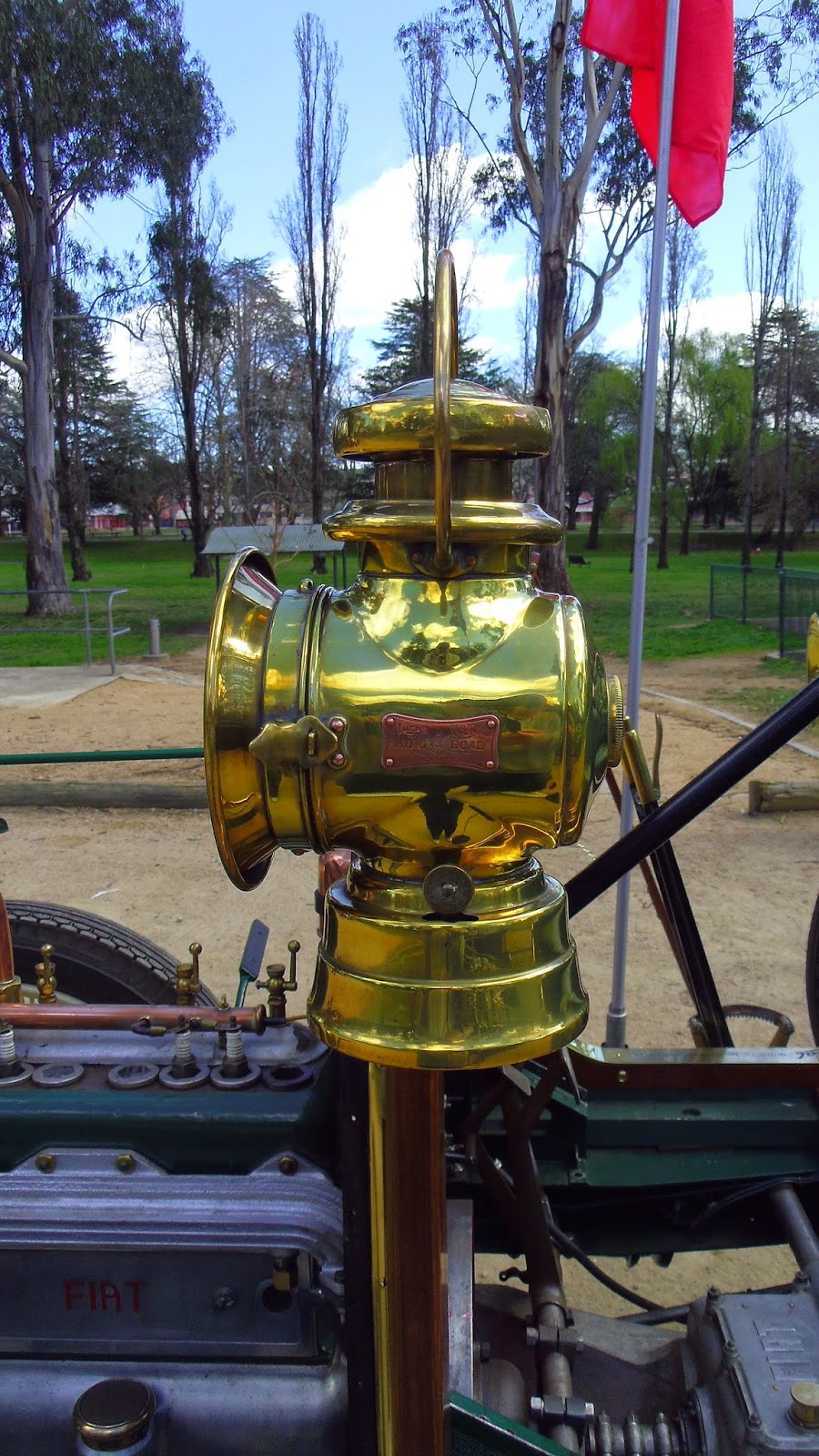 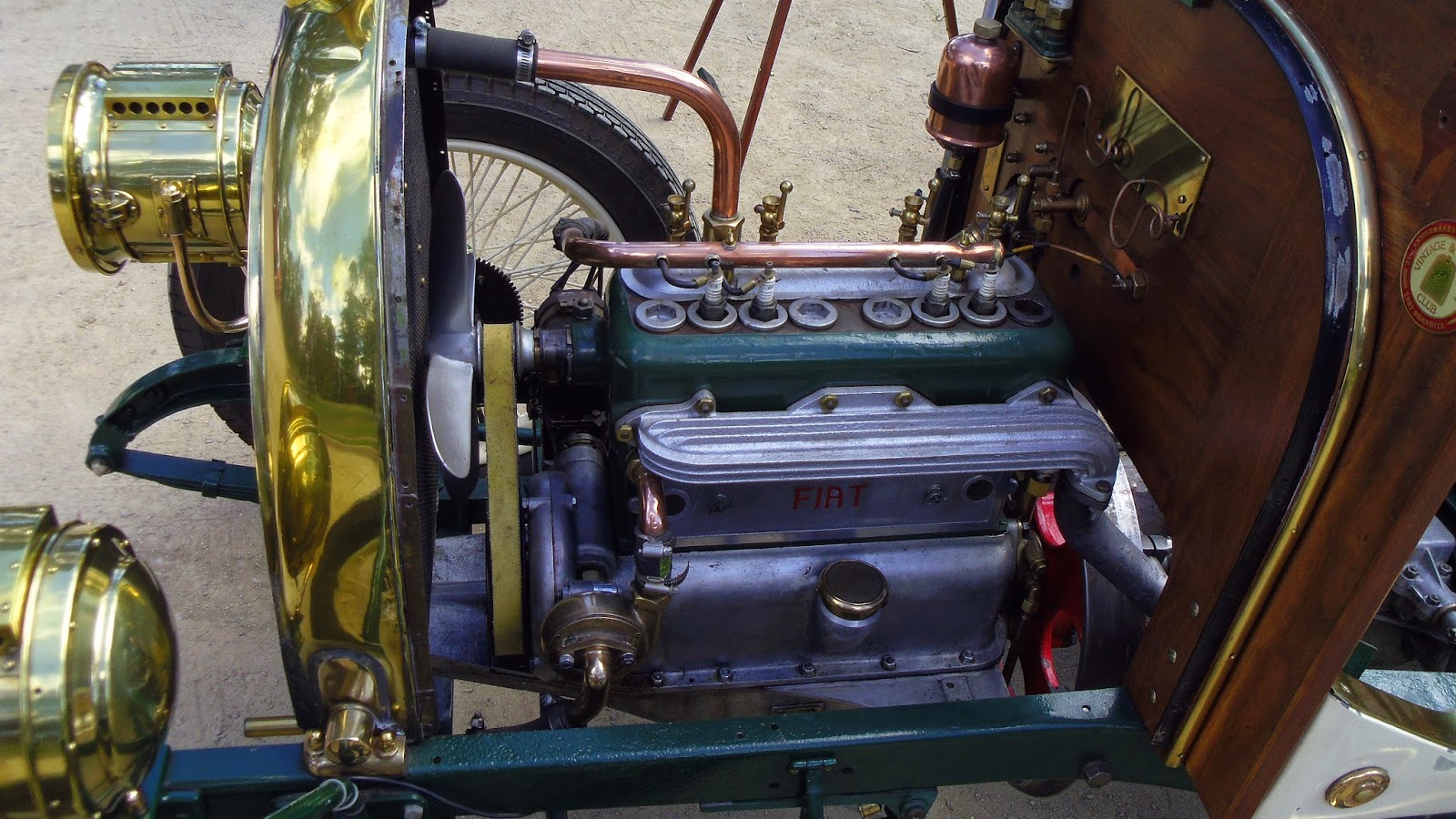 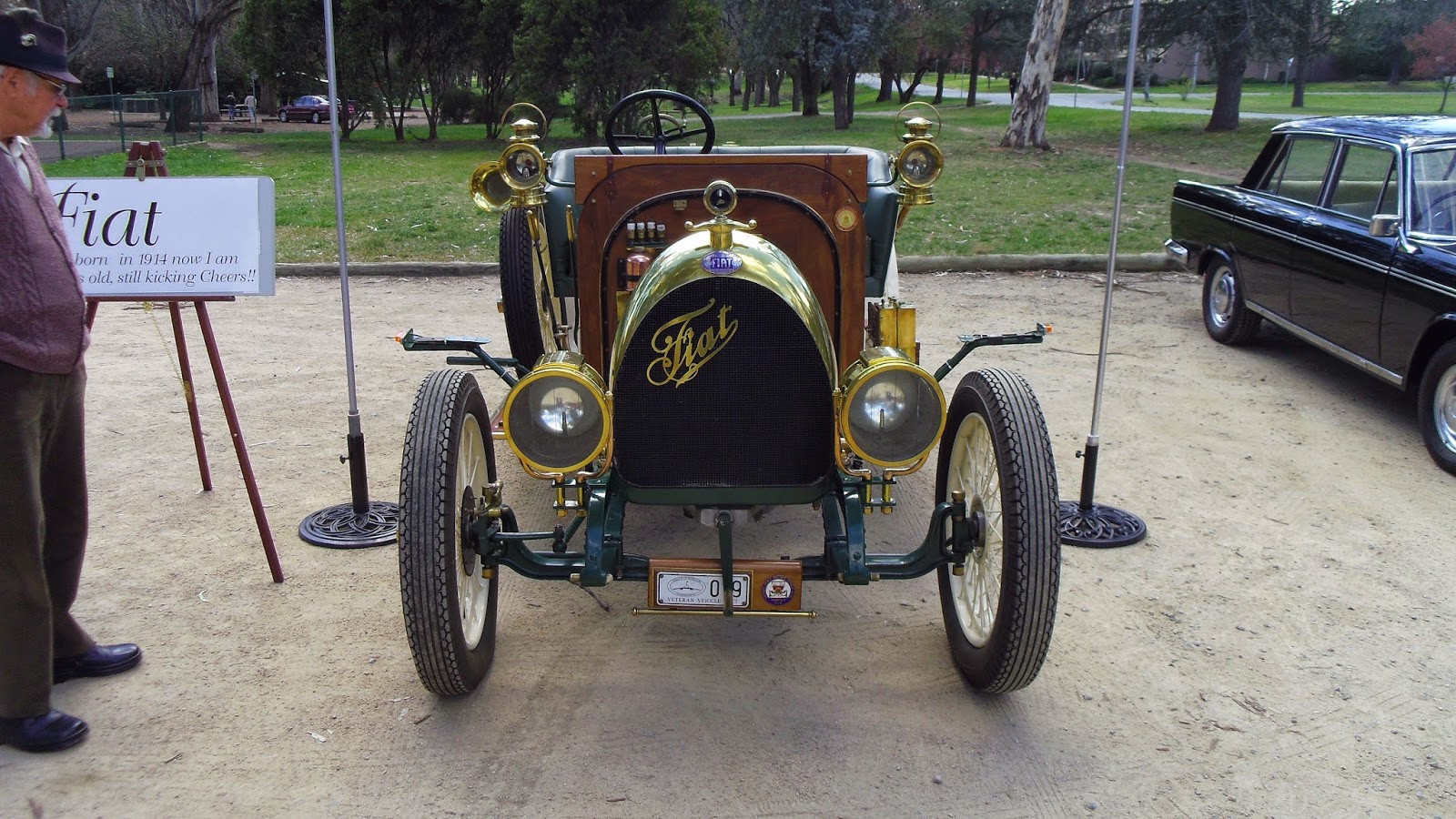 
If you like this blog then bookmark the site, and also visit the Facebook page 'On Four Wheels' for more frequent updates.

Email ThisBlogThis!Share to TwitterShare to FacebookShare to Pinterest
Labels: canberra, car show, FIAT, on the street

Hello blog visitors.... I have decided to reboot this blog. If you have any suggestions - leave a comment or drop me an email. 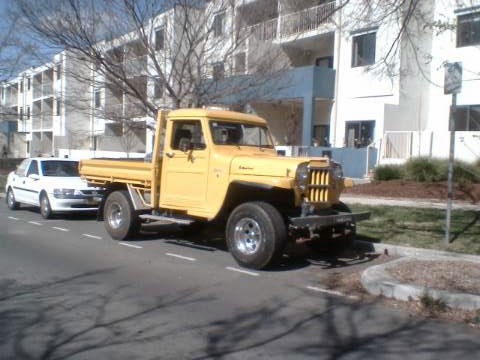 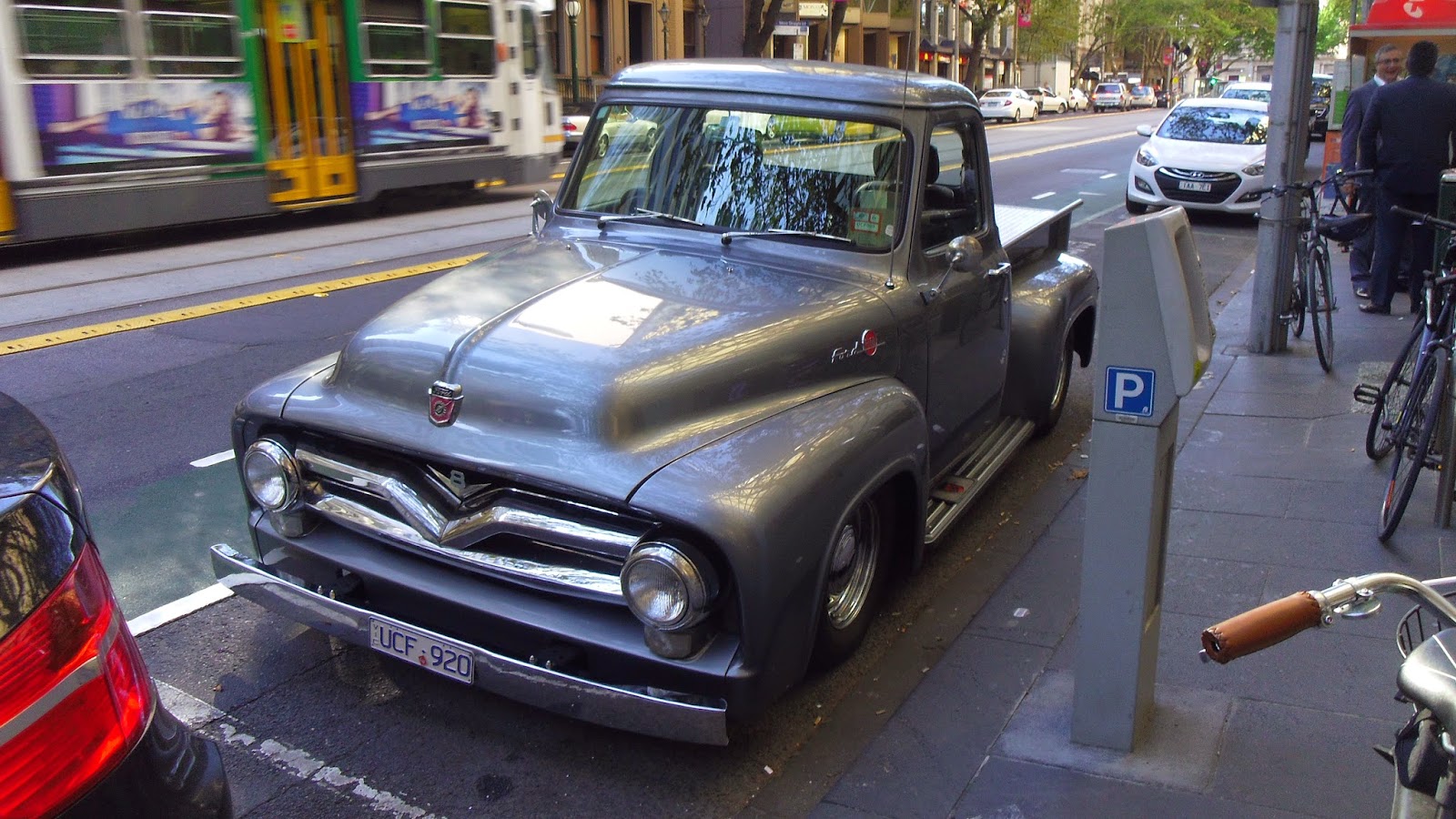 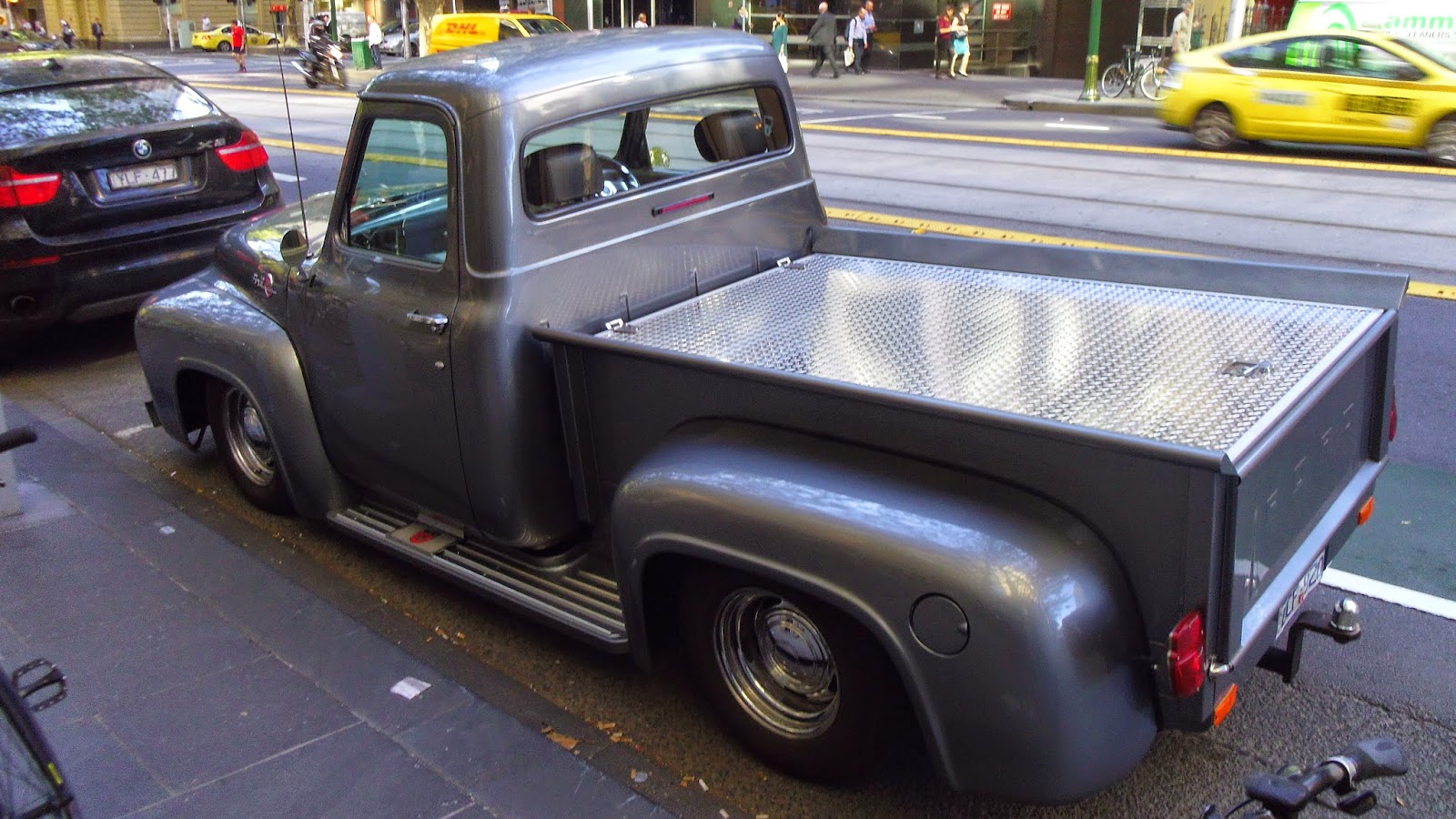 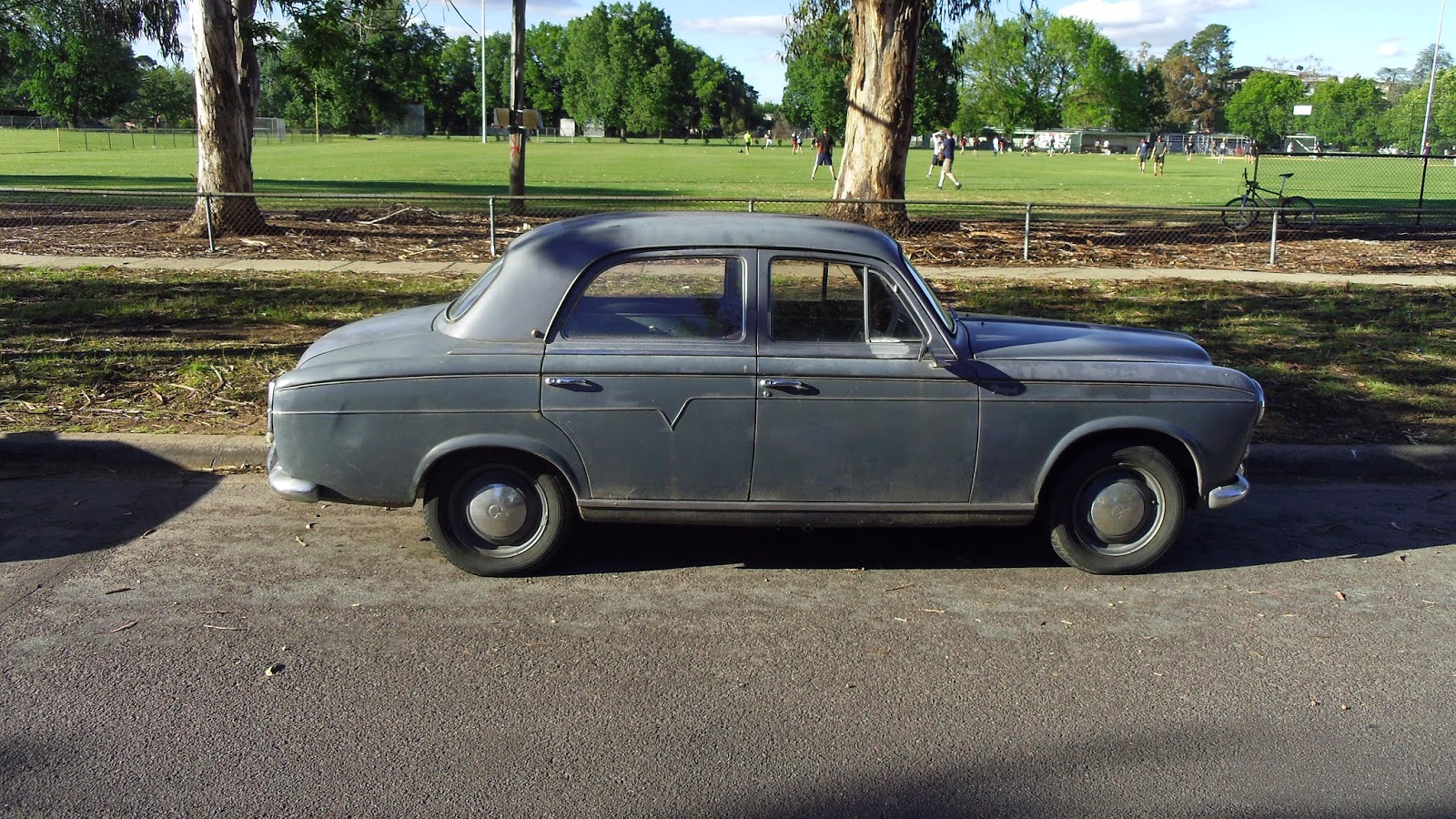 If you like this blog then bookmark the site, and also visit the Facebook page 'On Four Wheels' for more frequent updates.
Posted by D.C. Haas at 4:55 AM 2 comments: